It’s been a great year in film, with huge blockbusters balanced by weighty, smaller films. Which films landed in our top 10 of the year and how do our rankings stack up with others’? Keep reading to find out!

-: Doesn’t have much to offer those without kids. Can feel like a bit of a letdown after other great Pixar films.

-: The film drags heavily after the midpoint. It’s easy to get bored with scenes not taking place on Mars.

+: Practical effects are unbelievable. Probably the best visually designed film in more than a decade. Soundtrack adds to the overall impact of the film.

-: Hard to care about Max or even Furiosa. The character arcs are thin.

+: Perhaps one of the best kid-oriented films ever to come out. Delivers fully on its promise. The bears are great.

-: Silly villain that suits a kids movie, but won’t entertain anyone else.

-: The antagonists are all overly silly, dulling the feeling of danger they should pose.

4. Me and Earl and the Dying Girl

+: Heartfelt. Visually elaborate but without overwhelming a simple story. Tells a plethora of stories within one defining narrative.

-: Sometimes a little *too* indie.

+: Star Wars is back! Talks, walks, and acts like a Star Wars film. The new cast is fantastic. Good blend of old and new.

-: Story feels like a reboot, and not a very original one at that. 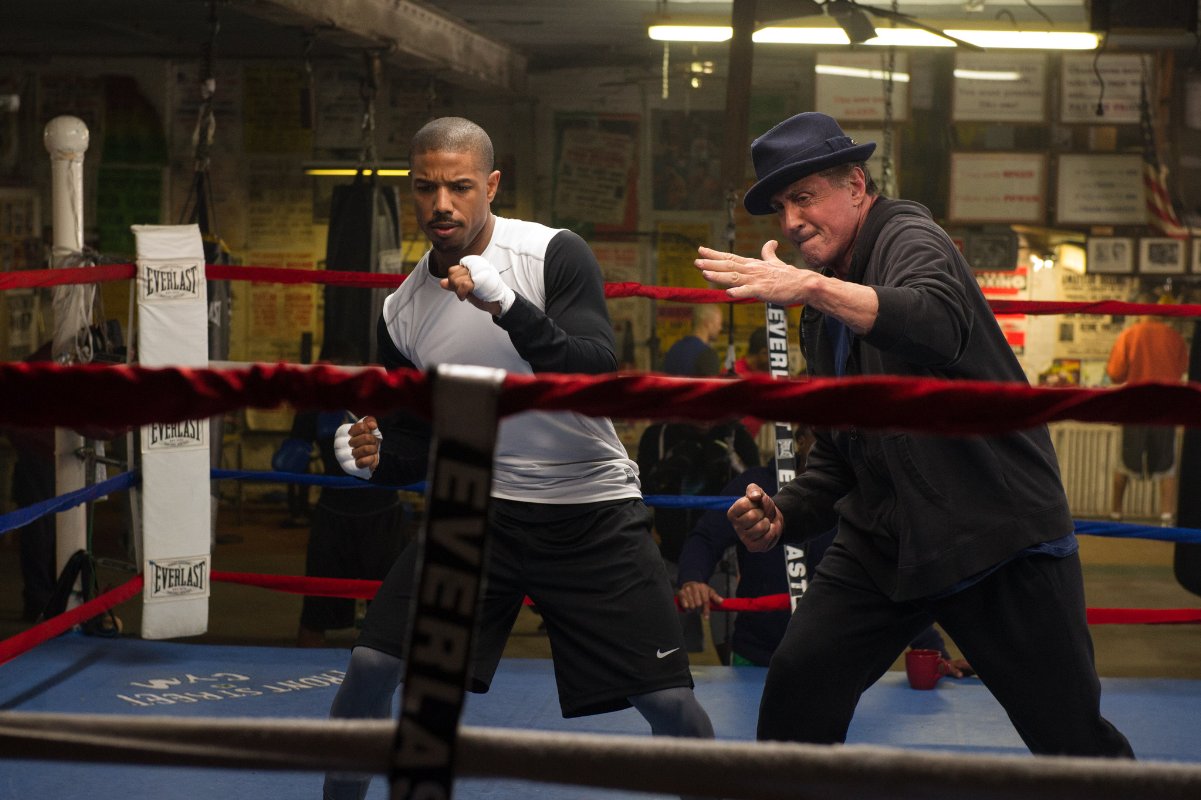 +: Rocky is back! Talks, walks, and acts like a Rocky film. The new cast is fantastic. Good blend of old and new.

-: Cinematography and film direction at times leaves something to be desired.

+: Tells a serious tale in an abstract way which never feels forced. All the feels. Bing Bong. Leaves you thinking about your own mind long after the film is over.

-: The main character is a little annoying over the course of a 90-minute film. Not as visually stunning as we’ve come to expect from Pixar.

We don’t watch every movie, so did we miss anything? If so, let us know in the comments below!